This programme was scheduled for long and it aimed at elevating our present education standards which don’t match with the international ones. There are many advantages of 4-year undergraduate plan for UG courses, but out of them, the most important is only one. There are plenty of international universities that do not accept three-year undergraduate degree as an equivalent of an undergraduate course. Because of this, Indian graduate students are forced to enroll into a one-year diploma to study abroad or pursue higher education in foreign universities.

The draft NEP is also flexible in terms of UG courses. Both four and three-year undergraduate degree courses will be allowed to coexist with multiple entries and exit options. The four-year Undergraduate plan will focus on research. The institutions will award degrees with Research if the student manages to complete the research as mentioned by the Higher Education Institute.

During these four years of undergraduate programmes, the graduate student will get enough time to get a broader picture of the subjects they have chosen. They will study everything in the initial year of their undergraduate degree and then focus on their subject of interest in the final year.

The 4-year bachelor’s program will provide an opportunity to the students to explore an amalgamation of fieldwork, classroom studies, and discussions as well as an internship to get the necessary industry exposure. This is lacking in all the existing graduate population in India. This move can thereby, enhance employability and skill-building.

Despite several benefits, there are many challenges associated with the 4-year Undergraduate Programme. There are not enough guidance and research opportunities available at our universities. Even the education institutes don’t have pro-research approach in their curriculum. There is a definite lack of research facilities in the major universities of India.

Above all, most of the undergraduate degrees in India focus on only theoretical knowledge with obsolete syllabus. Scoring more in the examinations by just mugging up the subjects are considered more rewarding than coming up with original ideas and theses. 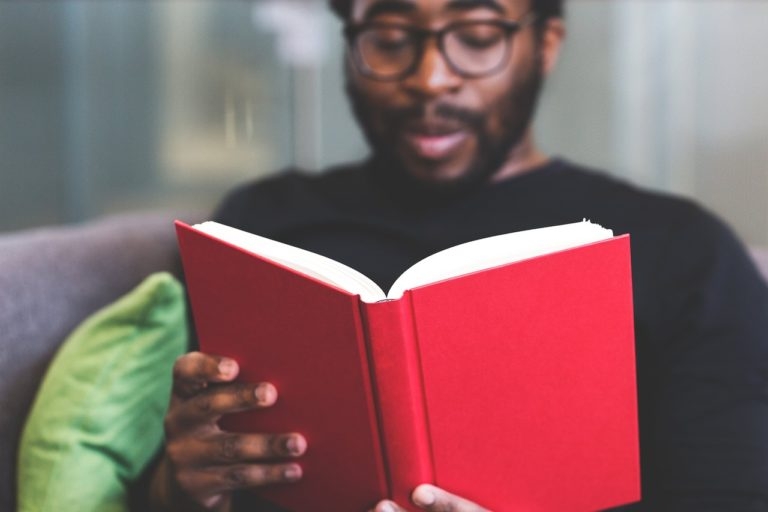 Another challenge is the cost of the course. Obviously, the cost will shoot up due to the addition of a number of classes and semester. Students will also have to bear the expenses of having an infrastructure which is required for a research-based approach.

Read More: How to make a career choice when you’re undecided

Conclusively, the 4-Year Undergraduate Programme can boost the Indian education system but only if brought with the needed ingredients like the changed mindset of teachers and well-equipped infrastructure.