Office politics is a part and parcel of our professional life. If you believe that there are no office politics at your workplace, then you might not be looking carefully. Whenever there are more than five employees in a business, politics is inevitable. While some people are pro at it, others find it really obnoxious. It’s usually the latter kind of people who are at the receiving end of office politics. If you’re one among those, here are some tips that might come in handy. If you don’t want to get affected by office politics, the best way is to learn how to tackle it.

That one thing that ruins the office environment is gossiping. It brings no good. If you find a group of your co-workers talking behind someone’s back, refrain from commenting on the topic. Instead, try to take the discussion away from the person who’s not present. For example, a group is talking about Mary’s problems with her husband, you join them but don’t want to indulge in gossip. Instead of lecturing them against office gossip, try to change the topic subtly. 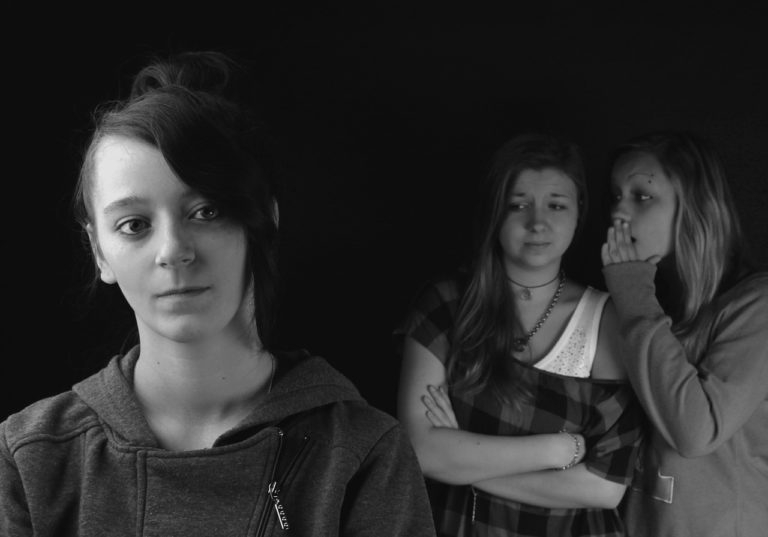 Mingle with everyone, dodge office politics 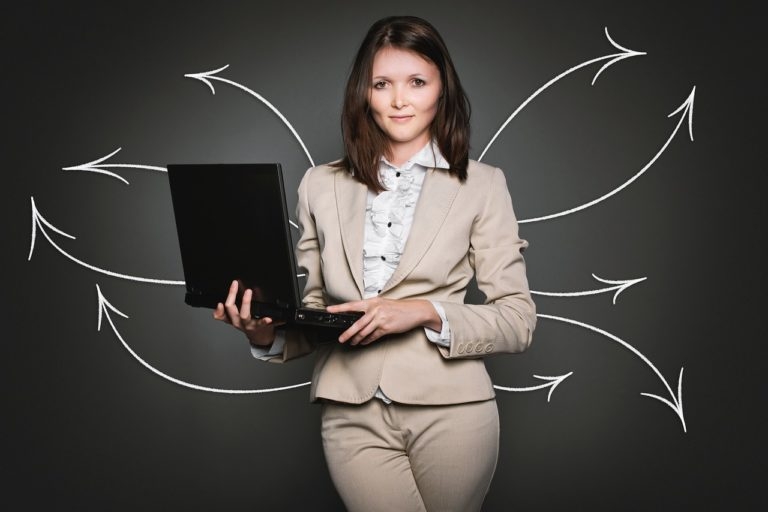 Protect and defend your team amid office politics

No matter how much you despise your team, never talk ill about them with the members of other teams. Keep the matters of your team private. Even if someone else is gossiping about your team member, refrain from commenting. Act like you don’t know anything. The person will get bored and eventually change the topic. 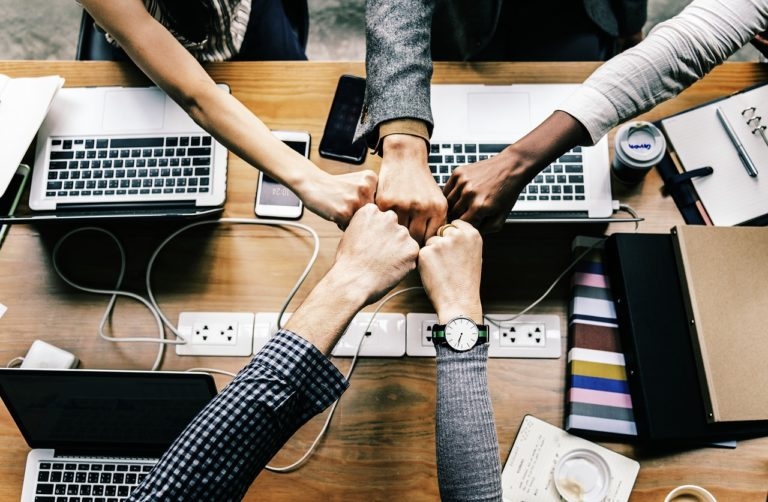 Don’t talk ill about the boss

Whatever issues you’re having with your boss, never, I repeat NEVER talk about it to any other person in the office. Most probably that person is going to circulate it in the office like wildfire. You may end up being a bad boy in front of your boss. If a group is talking about the boss, try changing the topic subtly without letting them notice. 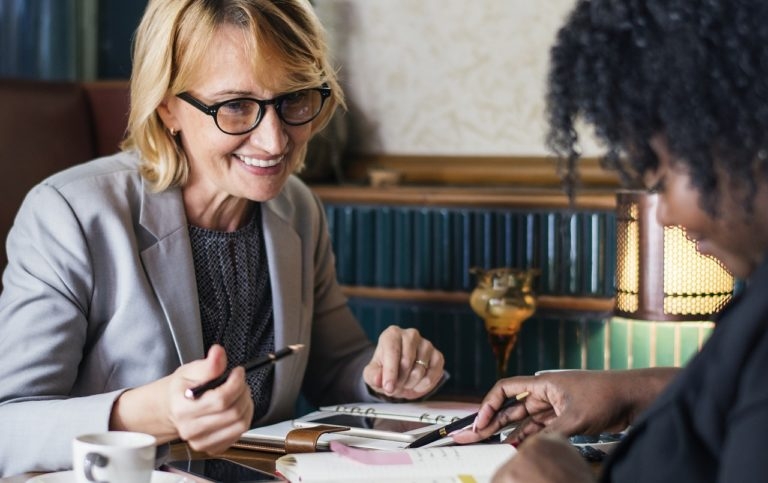 Keep everything in written

If there are politics in the workplace, there are chances that you might get targeted for not being a part of it. The best way to safeguard your employment is to keep track of everything. Document everything via email or any other means. Nothing saves a job better than a written account of everything. In the end, numbers speak for themselves. 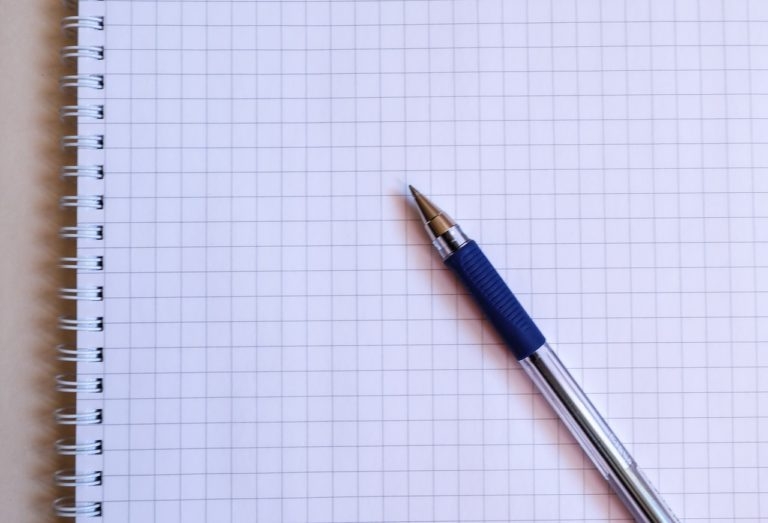 If you hate office politics, you have to set yourself as an example who love to get involved in it. You don’t need to lecture them about the disadvantages of politics, but instead, act in a way you want them to act.