Before we move to the utility of these types of projectors, let’s learn how having a projector is important for your business.

Most of the businesses buy projectors so that they can display information to the employees conveniently, as and when required. A projector enables an individual to ‘project’ information to the others. All in all, in every corporate meetings and conference, projectors have an important role to play.

Apart from the utility, the projectors are also very affordable. You can adjust the effective cost of the device by choosing a model as per your requirements. 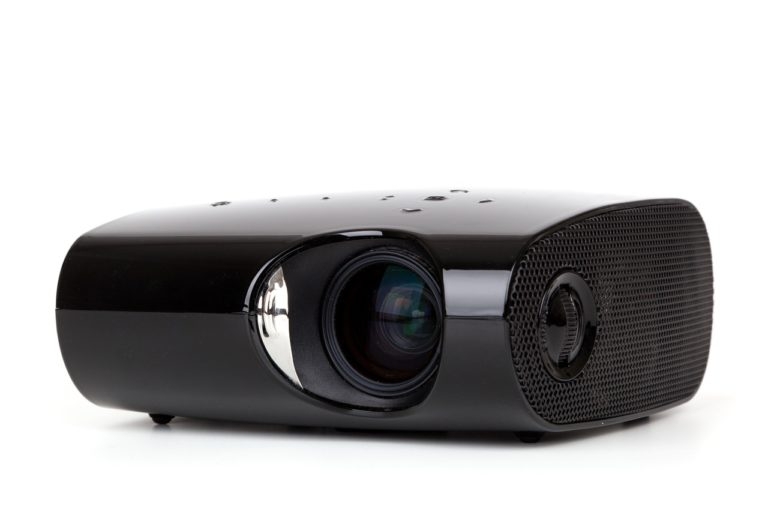 There are many types of projectors on the basis of your needs. Usually, the projects are divided under sub-categories depending upon the distance range. If you want to project an image from a short distance, short throw projectors are used. For long distance, long throw projectors are used. Then there are LED Projectors which have a longer lifespan of around 20,000 hours. They have lower power consumption and zero maintenance cost. With Interactive Projectors the users can actively participate with the projected image. The image can be projected on a ceramic board and it can be used as a touch-enabled surface. Let’s go through the purpose and specifications of different types of projectors one by one.

Under this segment, we’re going to talk about Multimedia Long Throw Projectors. This type of projectors gives a vibrant image of around 1.07 billion colours. It can project an image from a distance ranging between 1.19 meters to 13.11 meters. The major difference between a short throw and long throw projector is the lens it uses. Long throw projectors are cost-effective compared to the short throw ones. They are used in large halls, exhibition spaces, and large rooms or even in home theatres. However, they are less useful in smaller rooms. The image may shrink when the projector is moved too close to the image screen.

Short throw projector, as the name suggests, is used for projecting an image from a short distance. They are fitted with lenses that can create a much larger picture from a short distance. Short Throw Projectors can work in a distance range of 100” to 4 feet (vary from model to model). They can be wall mounted and used on either a wall of a whiteboard. The most obvious benefit of a short throw projector is that there would no shadow of the person standing in front of the screen. They are mostly used in digital whiteboards in schools and offices.

Many people use short throw projectors for creating video walls, video games and some even use it for business meetings. They are smaller in size as compared to the long throw projector. 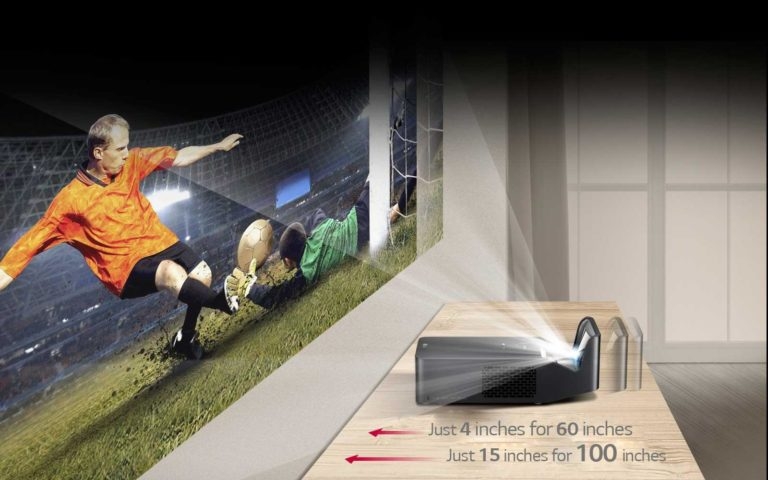 Ultra-short throw projectors are also available that can project an image from a distance of mere 15 inches from the screen.

You can control your presentations with the help of a projector. This type of projectors is called interactive projectors since you can ‘interact’ with the image displayed on the screen. You will be able to draw, annotate on, move, and drag your image. Apart from that, the screen can be converted into a touch-enable screen with the help of an interactive projector. They provide remote desktop access which is pretty useful during a presentation in a large room. These types of projectors are ultra-short hence; there is minimal shadow when you’re using your interactive screen.

LED projector or a light emitting diode projector uses a LED in place of a standard light source, negating the need for lamp replacement. They are cost effective since they offer longer lamp life as compared to other projectors. The LED bulbs used in such type of projectors have a lifespan of over 20,000 hours. They deliver better colours and are cost effective. Also, they generate less heat. They are mostly used in well-lit rooms.

Pico projector is basically a small projector which is designed to work with a smartphone, camera, tablet or notebook. They can project an image on a wall or any other flat surface. They are also known as pocket projector due to their compact size. However, the quality of the projected image is not at par with other multimedia projectors.

A cinema projector is a high-definition projector which is used for projecting moving images in a theatre or home theatre. They have fast switching speed delivering 8.3 million distinct pixels for each frame. They use Digital Light Processing technology to project the images. Talking about the cost, they are a bit more expensive than the standard office projectors. 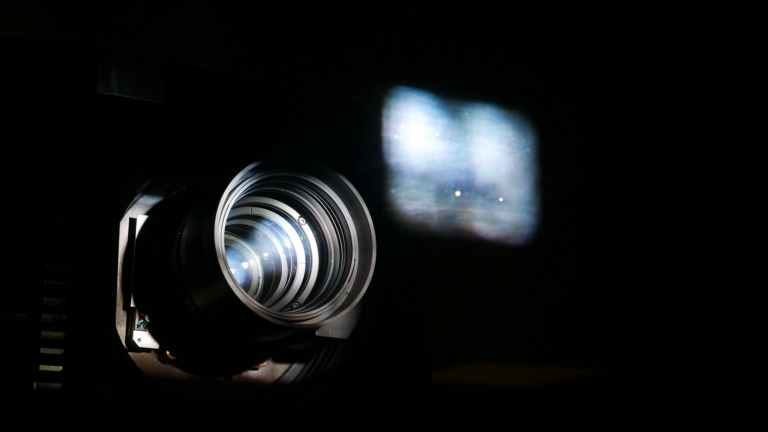 Buying Tips: Things to keep in mind while buying a projector

Are you looking to buy a projector for your home or office? You should make sure that you choose the perfect model as per your requirements. If you’re having a tough time going through the technical jargons and acronyms for the projectors, this blog might help you. Under this segment, we will cover the most important questions regarding terminology, features and other important aspects while choosing a projector.

Contrast ratio is the difference between the light and dark parts of the images displayed on the screen. Numbers like 1000:1 denotes contrast ratio. It can be higher than this or lower. This number means that the brightest white is 1000 times brighter than the darkest black. A high contrast ratio means the projected image will be bright and clear. This specification is very important if you’re choosing a projector for projecting videos, for example in home theatres.

The number of pixels used to represent an image is known as resolution. An image's resolution is directly proportional to its quality. A high resolution means that the image created will be crisp, clean and vivid. The resolution is important for projecting detailed images like charts, graphs and videos. Numbers like 1920x1080 is used to denote the resolution of a projector. This means that there are 1920 dots horizontally across the display and 1200 lines of dots vertically.

Some people look out for projectors that are compact in size and are light-weight. Hence, you should always check the size of a projector before finalizing one. If you’re planning to carry your projector on business trips, you may want to buy a compact one.