Are smartwatches safe for health? This question lingers on our mind as wearable technology is on an uprising in 2019. Are there any side effects of a smartwatch? In this blog on Tecfuturenow, we will discuss whether or not smartwatches and wearable technologies have any negative effect on our health. Wearable devices like Samsung  Galaxy Watch, Mi Ban 4, Honor Band 5, etc are becoming increasingly commonplace.

However, there are some safety concerns we should know about them as an aware consumer. Especially, while using the substandard devices, there are increased risks of electrical overheating, biocompatibility and data security. 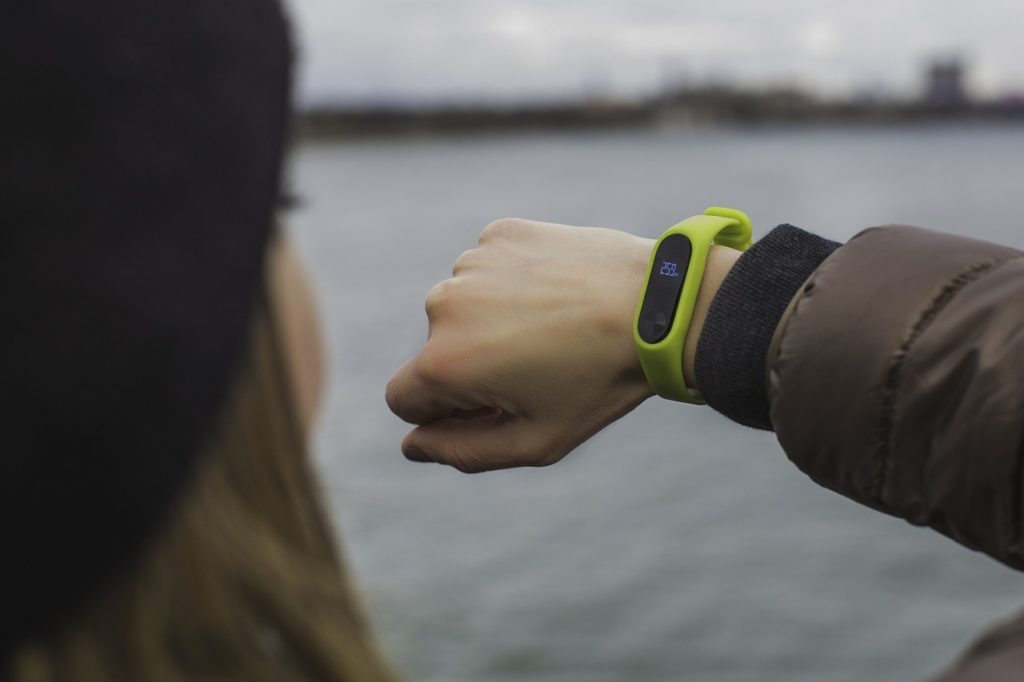 According to the International Data Corporation (IDC), the number of wearable devices was 112 million by the end of year 2019. These devices include smartwatches, clothes, jewelry, fitness trackers and head displays. Some of the manufacturers like  Apple and Samsung make wearable technology with good and proven reputations while some of them are substandard. The poorly-manufactured devices can be hazardous for your health as well as data security.

The rise in the substandard quality products in wearable technology is due to the fashion sector which offers consumers a range of features and design under the affordable price bracket.

Poorly designed devices have numerous risks to the consumers included the risks to the skin. The materials made to manufacture the wearable devices can cause chemical reactions which can affect the wearer’s skin, especially when used for long periods of time.

Another smart watch health risks include risks from batteries and electrical circuits. They can become increasingly hot when used for long time. The heat can cause discomfort for the wearer and even cause skin irritation.

Are Smart Watches Safe to Wear?

Another health hazard includes from the plastic material with which most of the wearable devices are made up of. They sometimes are not compatible with an individual’s skin. People using the smartwatches for the first time are advised to remove them periodically to check any allergic reaction.

In case of metals, nickel allergies are common among people. Such wearable devices should declare if their products contain nickel or are nickel-free.

Read More: 7 Success Mantras You Wish You Knew Before

Most of the batteries of the wearables are safe to use, but they can harmful when they are misused. For example, when you overcharge the device it generates a lot of heat. This creates risks of overcharging and short circuit.

As per the data theft is concerned, many wearable device makers collect and store your personal data. There are some security risks involved. Some of the manufacturers sell data back to the users by charging a monthly fee. But they can also sell the data to the third parties. This problem varies from customer to customer. 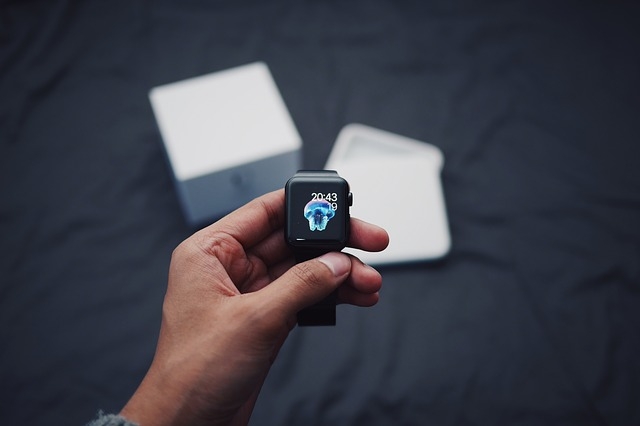 Smartwatch Radiation: How Big is the Risk?

The smartwatch radiations can reduce sperm counts, cause eye irritation, headaches, reduce appetite, cause nausea, mood swings and sleep disruptions, according to the medical experts. The electromagnetic radiations (EMR) and radio signals which are released by these gadgets cause a major health concern. In some country, EMR has actually been categorized as a slow poison.

Read More: How internet and technology are making kids smarter

According to the WHO panel that consisted of 31 scientists from 14 countries, cell phones are possibly carcinogenic. The amount of distance a device is from a person’s head directly correlates with the level of pollution they are exposed to. So it is always said, it is better to text than make a call.