Wireless earphones like Apple Airpods, Samsung Buds, Real Buds Air and Noise Shots are making headlines these days. Gripped by the latest technology trends, youngsters have tossed their wired earphones into the bins. While majority of the tech freaks have accepted this new trend, there are some people who are still sceptical about using wireless earphones owing to its possible Wireless Earphone Health Effects. Many people are doubtful that this wireless technology like fitness tracker and Bluetooth earphones might pose a potential health risk to them.

Amid so many features, the question is legit that how will this wireless technology impact our health? Last year, internet went abuzz with stories about Bluetooth and Wireless Headphones and earphones boosting your risk for cancer. The news broke out when 247 scientists from 42 countries expressed their concerns about the adverse health effects wireless earphones’ electromagnetic field poses on us. The scientists claimed that the electromagnetic field emitted from the wireless devices can increase the risk for cancer, genetic damage, neurological disorders, learning disabilities, reproductive issues, among others. 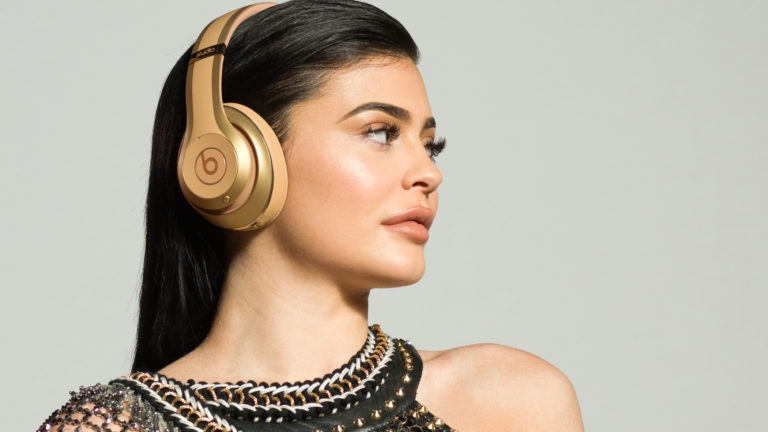 The appeal called on World Health Organization and United Nations to adopt strict guidelines on EMF exposure due to wireless devices in our daily lives.

Despite substantial research on the Wireless Earphones Health Effects, there is very little to cement the fact that prolonged exposure to EMF from these devices can cause adverse impacts on our health.

What is Electromagnetic Radiation Emitted by Wireless Earphones??

Electromagnetic fields are invisible energy radiations that are emitted by electrical appliances. Not only our wireless headphones or Bluetooth devices, every single electrical instrument emit electromagnetic radiations. They emit a specific type of non-ionizing FMF called radio frequency radiation. In 2011, the International Agency for Research on Cancer classified this type of radiation possibly carcinogenic to human beings. It was based on the increased risk of glioma, a type of brain cancer which is also caused by overuse of cell phone.

In 2018, a research by National Toxicology Program (NTP) concluded that exposure to high levels of RFR, used in 2G and 3G cellular phones can cause cancer in rats. However, no such report holds true for human beings.

Wireless Earphones Health Effects: Is EMF dangerous for us?

In general, the amount of radiation emitted by the Bluetooth earphones and headphones is less than what is generated by a cell phone. The specific absorption rate (SAR), the amount of radiofrequency absorbed by the human body is also helpful in determining how much radiation is really getting into our body. 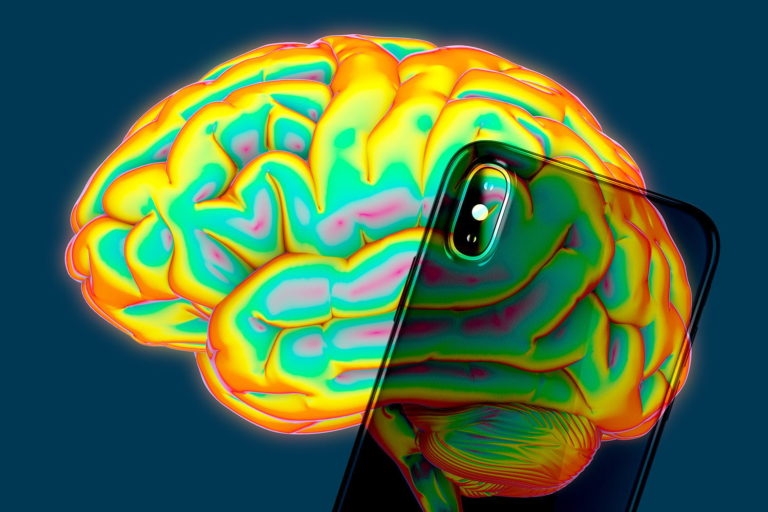 Headphones and earphones emit a small amount of radiofrequency but that is quite small as compared to the cell phone. However, the proximity of Bluetooth devices from our body is a concerning factor.

“Because of the proximity of the Bluetooth devices — particularly the wireless headsets or earpieces to the body or the head — the actual exposure to the head is only maybe half as much or a third as much as you might get from your cell phone,” Moskowitz said.

However, these SAR regulations don’t account for the risks caused by prolonged exposure to radiations. Experts believe that though the SAR value for the wireless earphones and headphones is too less, its prolonged use can hurt our health.

“If one uses the AirPods many hours a day, the cumulative exposure to the brain from this microwave radiation could be substantial,” Moskowitz mentioned on his website. 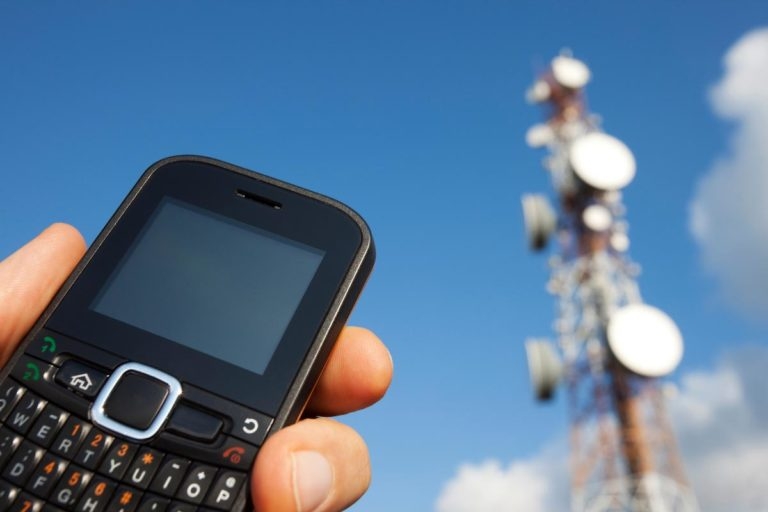 It seems like there is a great need to collect more data on chronic exposure to the radiation emitted from our wireless devices and how it impacts our health. However, if you are still sceptical, you can take certain precautions.

Also Read: Smartphone Addiction: Here is why it is not OKAY to overuse your smartphone

The best option is to used wired earphones while talking for long hours on the cellphone. Use speakerphone or earphones. Children are at higher risk of damage caused by radiation since their skull is thin. Thus, limit your child’s exposure to these radiations. Keep your cellphone at least 10 inches away from your face when you are using it. In case of weak signal, switch your phone off. Poor reception emits even more radiation.